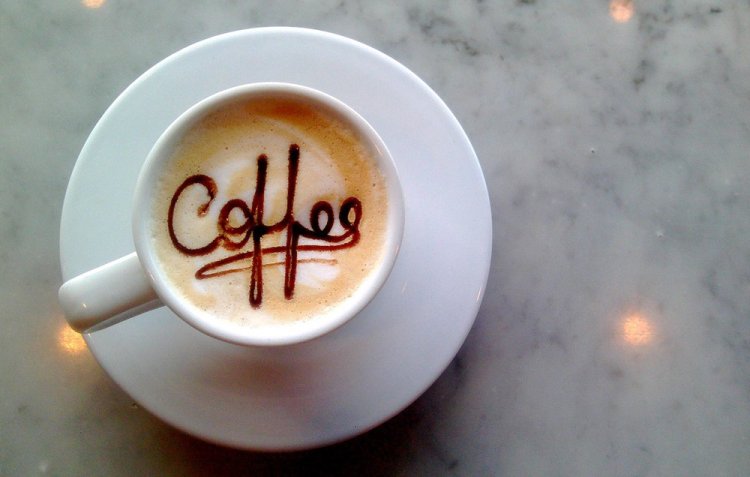 A new research study from Harvard Medical School brought together researchers from a pain and sleep background to look at an area not yet well studied: does sleep, or lack thereof, influence pain?

Researchers from Boston Children’s Hospital and Beth Israel Deaconess Medical Centre determined that decreased sleep increases pain sensitivity, though this isn’t all too surprising. What was surprising, however, was the role of alertness in pain sensitivity.  You see, researchers found that even with sleep loss, the more alert subjects were (for example had they been given caffeine), the less sensitive to pain they were.

Let’s go through in more details:

Researchers looked at normal sleep cycles using EEG and EMG readings in mice. They then proceeded to deprive the mice of sleep. In a unique methodology, however, they tried to mimic the way most humans would lose sleep: they entertained them!

Essentially what this means is that they kept the mice subjects awake in a non-stressful manner (as opposed to making them run on the treadmill or fall off platforms as other studies frequently have done). Subject mice got to play with toys and do fun activities (similar to how us human counterparts may scroll through facebook, or watch late night TV). During there sleep deprived entertainment, researchers monitored the mice’s sleepiness, their levels of stress hormones (to make sure the mice weren’t stressed out) and tested their response to both painful and non-painful stimuli.

Pain sensitivity was measured by how long it took the subject to move away from a painful stimulus (heat, cold, pressure, or capsaicin – the agent in hot chili peppers), while non painful stimuli included looking at the subjects startle response to loud noises.

Findings of the study demonstrated that in otherwise healthy mice even just five consecutive days of moderate sleep deprivation significantly exacerbated pain sensitivity. This was specific to pain and common painkillers including ibuprofen and even morphine, a strong painkiller, did not block the pain hypersensitivity that was induced by the sleep loss.

However, researchers did find an interesting result that caffeine and modafinil, drugs that promote wakefulness, successfully blocked the pain hypersensitivity caused by both acute and chronic sleep loss.

What it All Means

This study is a great example of learning more about the sometimes complicated ties of lifestyle to both chronic and acute pain and tells us a lot about some new future areas of study.

Sleep is critical in all areas of our life, including managing our pain. Even acute sleep deprivation can worsen pain and can lead to a vicious cycle of pain and poor sleep quality. Therefore working on your sleep hygiene and ensuring you get sleep and avoid the distractions before bedtime can play an important role in feeling better.

Does this study mean you should go out and pump yourself up with wakefulness promoting drugs, like caffeine? No – remember, so far this study has only been done on mice – but it is an interesting note to think about. Because perhaps it is something we will need to consider in the future, as according to the authors, “This represents a new kind of analgesic that hadn’t been considered before, one that depends on the biological state of the animal…. Such drugs could help disrupt the chronic pain cycle, in which pain disrupts sleep, which then promotes pain, which further disrupts sleep.”

Read the full study here, or read a bit more about the importance of sleep on injury and performance with a previous article of mine, here.